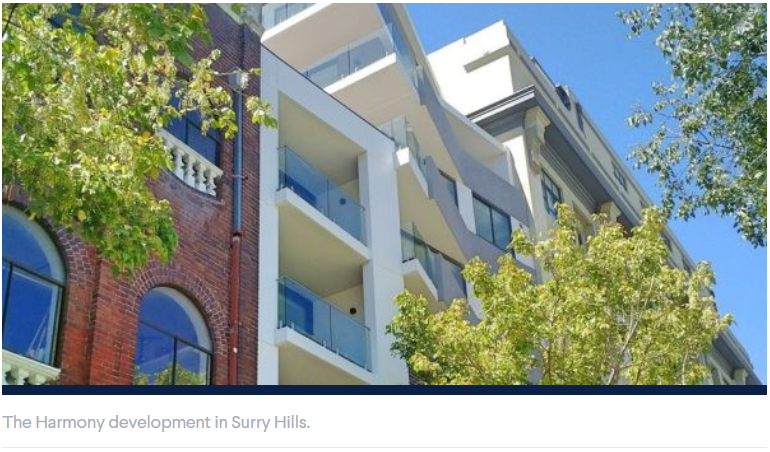 A developer had taken a group of buyers of a new building in Surry Hills to court to argue it was entitled to rescind their contracts because problems with the development had pushed the completion beyond a sunset clause date.

The buyers argued the developer was merely trying to cancel their contracts so he could resell the apartments for higher prices in the rising market.

Justice Rowan Darke on Wednesday ruled the developer had not acted justly or equitably in trying to rescind the contracts. He dismissed the bid to tear up the contracts, and awarded costs against him. 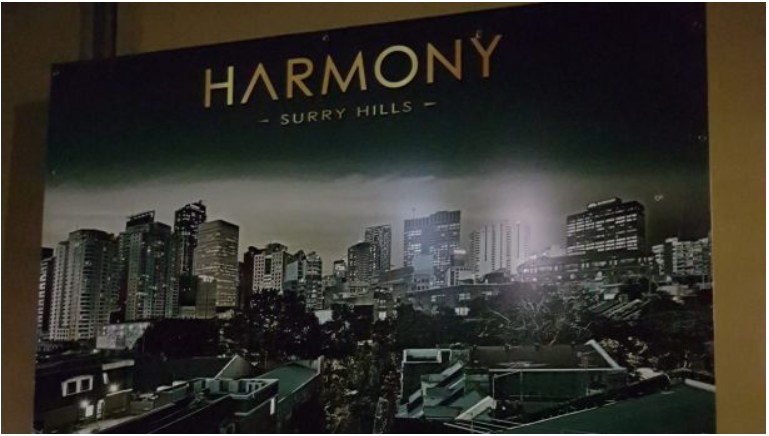 One of 12 people fighting for the right to keep his new home in the Harmony block was financial product manager Tom Christensen, 31.

“It’s been four-and-a-half years since we put down the deposit on the apartment, and nearly two years that we’ve been involved in the legal battle,” he said.

“But, I’m so happy right now that we’ve won. And, hopefully this will create a legal precedent that will make it so much easier in future for off-the-plan buyers, so they won’t have to go through all the pain and agony that we have.”

The main developer, Joel Redelman, of Parker Logan, who bought the site off the original developer, Silver Star Fashions’ Christopher Kalowski, did not comment. His office said he was the only one allowed to speak to the media and he was “travelling and cannot be disturbed”. 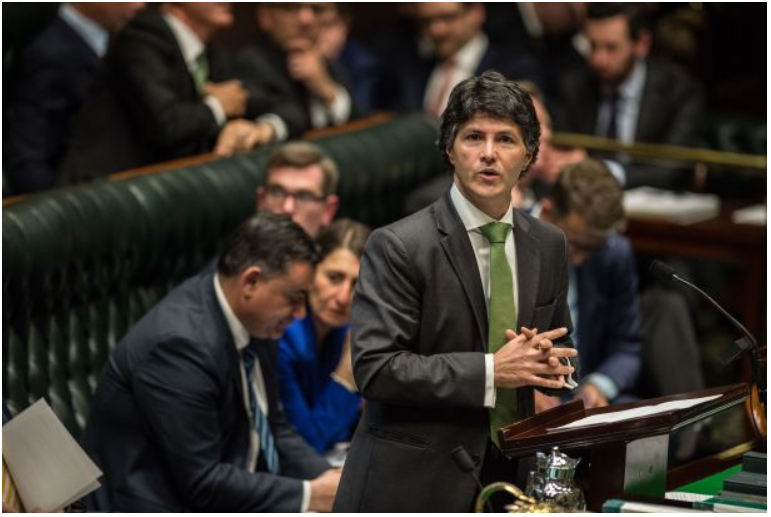 Finance, Services and Property Minister Victor Dominello, who introduced significant changes to the legislation to protect buyers against unscrupulous developers trying to enact sunset clawbacks to increase their profits, said justice had been served.

“You design these changes and rush them through hoping they will be of help to buyers, but you never know until they’re tested rigorously in court,” he said. “But this verdict has shown that justice has been served, and home-buyers can now make their decisions knowing they aren’t defenceless against developers who try to abuse their power.

“It gives me enormous comfort to know that they now have a lot more protection,” he said.

Justice Darke was told in late July and early August that a troubled quarter-built, 16-unit boutique building on Mary Street was bought out from its original owner by Mr Redelman, of Parker Logan and OZD Pty Ltd.

Letters rescinding the contracts of 12 of the purchasers were sent in his name . Under the new legislation enacted in 2015 — following a series of stories by Domain on developers deliberately delaying work to be able to trigger the sunset clause and resell for higher prices — a developer cannot force rescissions on buyers; he has to apply to the NSW Supreme Court for permission.

Mr Redelman admitted that he was thinking about profitability when he considered tearing up the contracts. He managed to persuade some buyers to rescind, or to pay extra to keep their units, but 12 refused and he took them to court.

The court heard a series of “hopefully scary” letters were sent to the owners telling them their units might shrink or might never be finished.

As a result of today’s verdict, Mr Redelman, who’d taken up residency in one of the disputed apartments in the newly completed block, now has seven days to vacate – and hand the keys back to the original buyer.