Demand for Australian residential dwellings has decreased by 0.3% year-on-year to September 2018, with the capital cities showing a distinct cross-section of highs and lows signalling a continuation of the two-speed market.

Data from realestate.com.au’s October Property Outlook Report shows that national demand for houses has dropped by 0.5%, while demand for apartments across Australia has fallen by 8.5%.

Hobart remains the country’s most in-demand market for the September quarter, with South Hobart and Battery Point named the first- and second-most popular suburbs in Australia. West Hobart came in at number 9.

Adelaide was also a strong performer for the quarter, undercutting Hobart’s past dominance with two suburbs in the top 10 – Crafers West (3) and Aldgate (5).

Sydney continues to be hardest hit with a drop-in demand of 23% year-on-year, while Melbourne’s fell by 20%.

Adelaide gave Hobart a run for its money in the September quarter.

Nerida Conisbee, Chief Economist at realestate.com.au, says both cities need to brace for a little more pain in the interim.

“Despite recent media reports, a 40% decline in prices in Sydney or Melbourne continues to be highly unlikely, however our biggest cities will continue to see tough conditions for the remainder of the year… unless you’re a buyer,” Conisbee says.

“While buyer demand in Melbourne or Sydney has seen a sharp decline over the last year, indicating that conditions aren’t great, there are some clear differences between the two cities that are worth mentioning.

“Sydney is being harder hit because it has farther to fall – while buyer demand and price growth have dropped, the city is also seeing a decline in rental demand and a significant decrease in offshore property seekers.

“In Melbourne, while buyer demand may be down, offshore property seekers and rental demand remain strong which is helping to cushion the fall.”

“This quarter we’ve seen a change in Australia’s most in demand suburbs which are no longer dominated by Hobart,” Conisbee says.

“It’s a sign that the extreme price growth we continue to see in this city may soon be coming to an end. South Hobart and Battery Point still top the list but the Adelaide suburbs of Crafers West and Aldgate also feature.

“Surprisingly, particularly given how tough the Sydney market has been, we are seeing very high demand in Birchgrove and Collaroy Plateau. Both suburbs, while not exactly cheap, could be considered to be at the lower cost end of premium Sydney.” 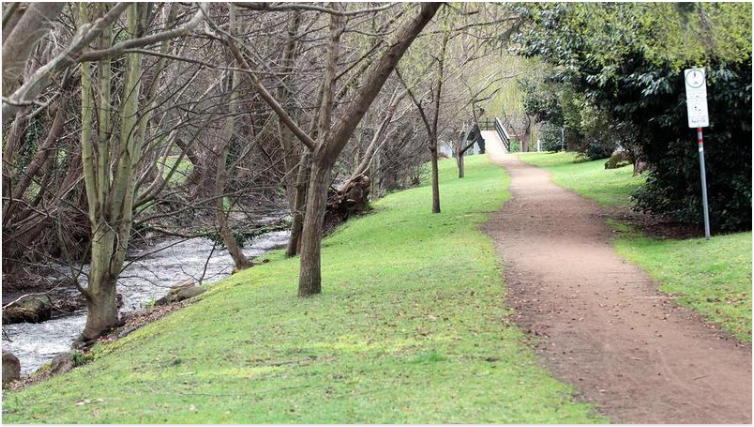 Not all doom and gloom

Conisbee says there are more positive signs in other parts of Australia, with steady positive growth in Adelaide and Brisbane, a slight slowdown in Canberra and Hobart – although prices are still on the rise – and early signs of Perth demand “heading in the right direction”.

“Right now, the entire country is being hit by increased scrutiny over lending, however in some markets it is simply slowing growth and not completely turning prices around,” she says.

“Another good news story is that first home buyers are back, with finance approvals to this group well up compared to the same time last year. While a relatively small buyer group, the combination of renewed first home buyer Government incentives, fewer investors and calmer prices has been a positive.

“This is particularly the case in Sydney where we are seeing the greatest number of first home buyer finance approvals in almost a decade.”