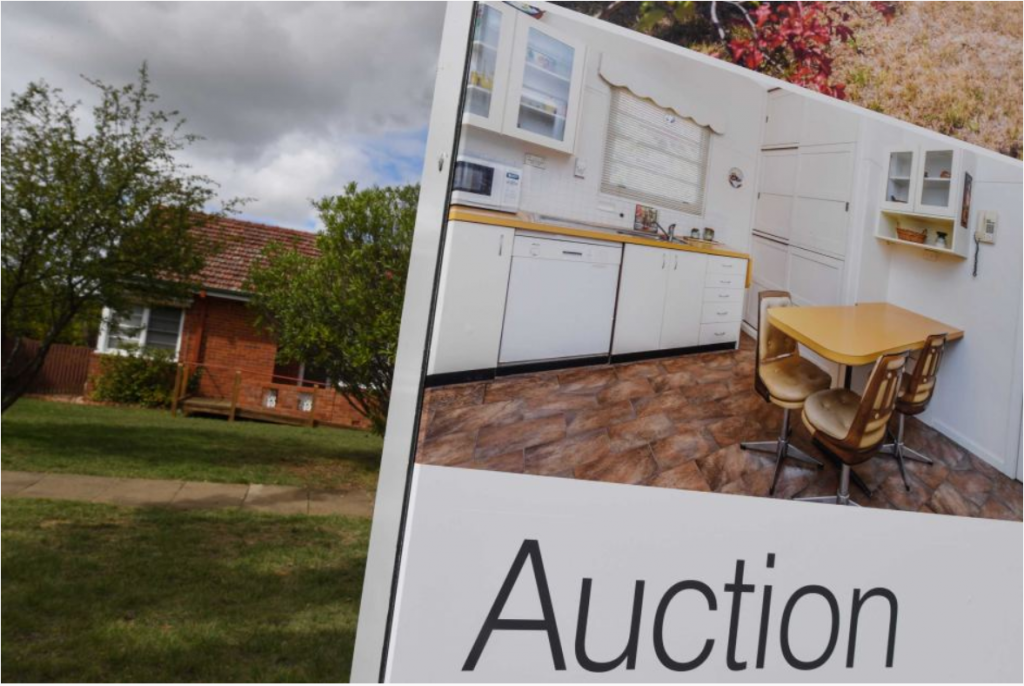 Home prices are set to continue to weaken further as the demand for new mortgages dries up.

The number of new home loans fell by a larger-than-expected 2.1 per cent in August, to be down more than 10 per cent over the year.

It is weakest result in almost eight years when the property market was still struggling in aftermath of the global financial crisis.

At the bottom of that part of the cycle in 2010, house prices fell about 10 per cent.

The biggest surprise in the data was a sharp decline in owner-occupier loans, down almost 4 per cent over the month — or more than 10 per cent for the year.

Owner-occupiers have largely been responsible for holding up the market as many investors have been squeezed out by rising mortgage rates and stricter lending standards imposed by regulators.

“It’s probably a little premature to say that we are at a turning point in lending to that segment of the market. But certainly it was a sizeable drop in August,” Mr Aird noted.

Investor lending also continued to fall. It is now down more than 20 per cent on a year ago.

Mr Aird said while prices continued to fall, the retreat has so far been orderly.

“The flow of housing credit continues to ease. The pace of that decline has quickened because there was a solid fall in lending to owner-occupiers,” he said.

“This is the outcome that regulators wanted to see after several years of strong lending growth.”

The impact of the decline of investor demand this year has to some extent been offset by a pick up in demand from first home buyers.

However, the proportion of first home-buyers entering the market dipped marginally under 18 per cent in August having hit historic lows of just 13 per cent two years ago.

The figures were not great news for the construction industry either.

Total lending for dwelling-related construction fell by 7.6 per cent in August. It’s down almost 9 per cent over the past year.

PHOTO: Housing credit and house prices are closely correlated. Both are heading down (Supplied: CBA)

The Reserve Bank’s semi-annual Financial Stability Review (FSR) dismissed the idea the market was being pummelled by a ‘credit crunch’.

This was backed up to an extent by the number of loans may have fallen, but the average loan size has remained fairly steady at historically high levels.

The RBA described the tougher lending standards being imposed as “calibrated adjustments” to reduce the risk of households borrowing above their capacity to repay their loans.

The FSR said the policy appeared to have greatest impact on households borrowing close to their limits and had been “desirable from a financial stability perspective”.

“The majority of borrowers have not been constrained by the tightening in lending standards,” the RBA said.

“This is consistent with the fact that, to date, owner-occupier credit growth has only slowed modestly.”

Non-bank lenders have been significant beneficiaries of the tougher regulatory stance on the big banks and the banking royal commission’s focus on misconduct in the mortgage market.

They now account for almost 9 per cent of owner-occupier borrowing, which is nearing the market share the sector held back in 2010.