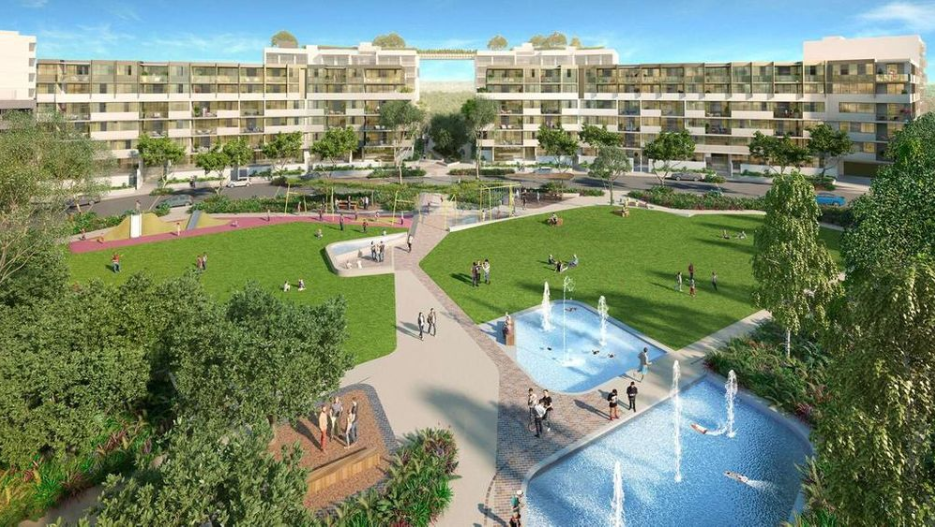 One the Waterfront at Wentworth Point is perfect for families.

A RESORT-style development with water views that’s centred around a 5000 sqm park with a playground is encouraging more inner city dwellers to make a move further west.

Close to 300 apartments have been sold and the first residents have moved in to One The Waterfront at Wentworth Point, an area in the Sydney Olympic Park precinct which has experienced growth in recent years. 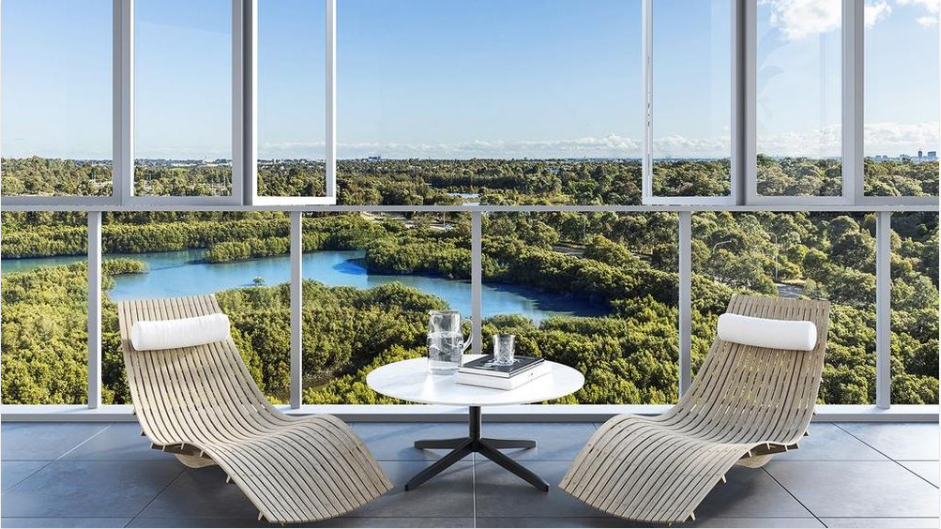 The $700 million project by developer Piety THP features barbecue areas, a rooftop cinema, theatre, concierge, gym and luxury club rooms. The facilities are across a range of buildings from four to nine storeys.

Two more buildings comprising a total 48 units are about to hit the market as one of the development’s last releases — and they are expected to attract out of area buyers.

“We have had young couples and families who were living in the inner west with family move out this way — it is affordable for them but they aren’t too far away,” said development head of sales and marketing Nigel Napoli. 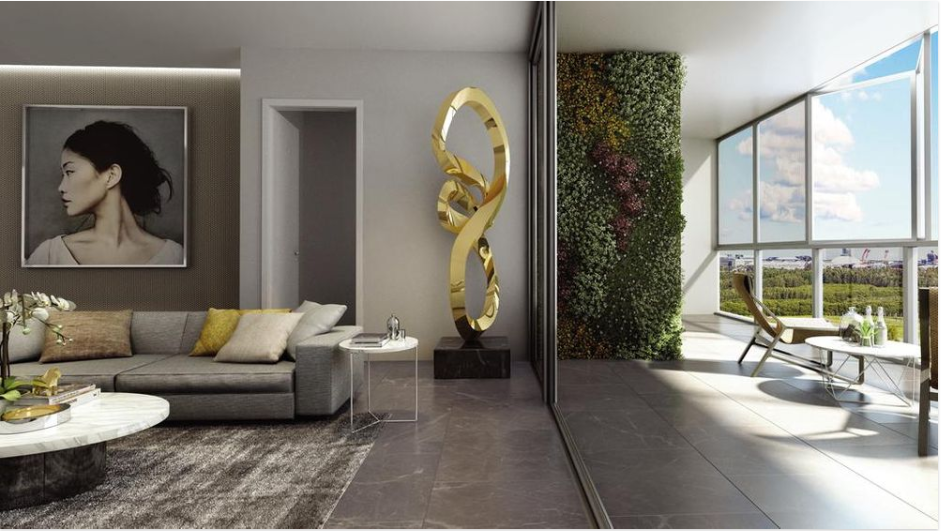 Apartments come with “all seasons” rooms which open right up.

“We have also started to see some downsizers sell up in places like Castle Hill and surrounding suburbs.”

With more than 80 per cent of the project sold, remaining apartments are a mix of one-, two- and three-bedders with some price tags in the $600,000s. 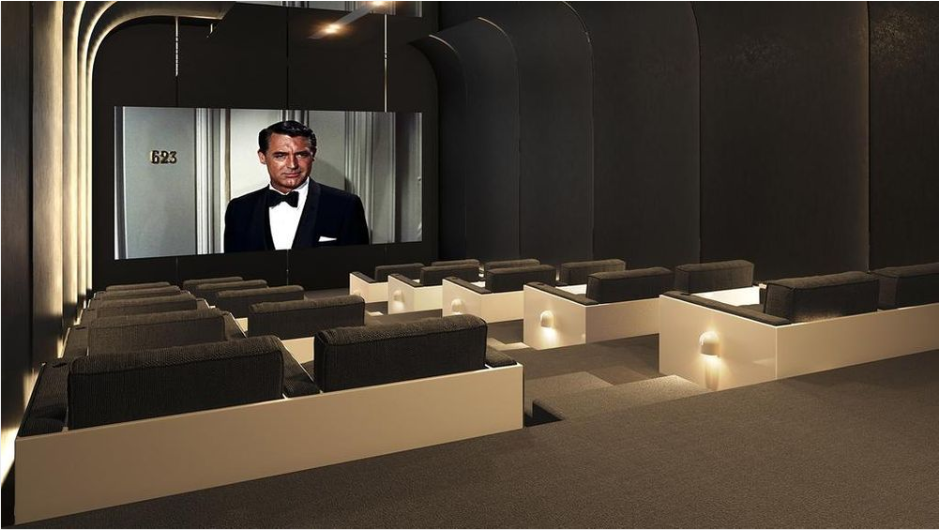 The development has a movie room as well as an open air cinema.

Set along Bennalong Parkway, many of the units overlook Parramatta River and parklands.

With exterior designs by Stanisic Architects, interior features are done by Turner. The homes have neutral colour tones and are wrapped in glass. 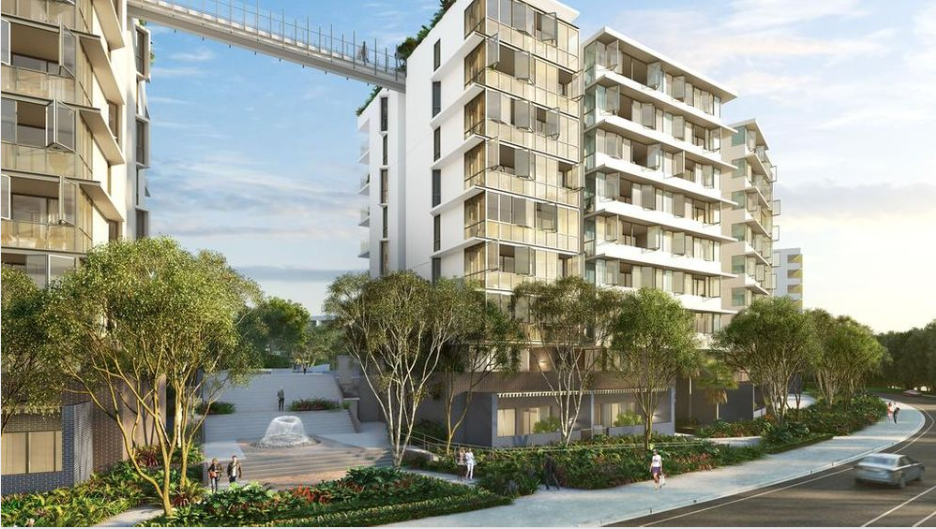 The development has been built along Bennelong Parkway.

A highlight is said to be the “all seasons rooms”, which are indoors but have sliding glass doors that open for cross ventilation.

They also have a home automation system which can control lighting and other features. 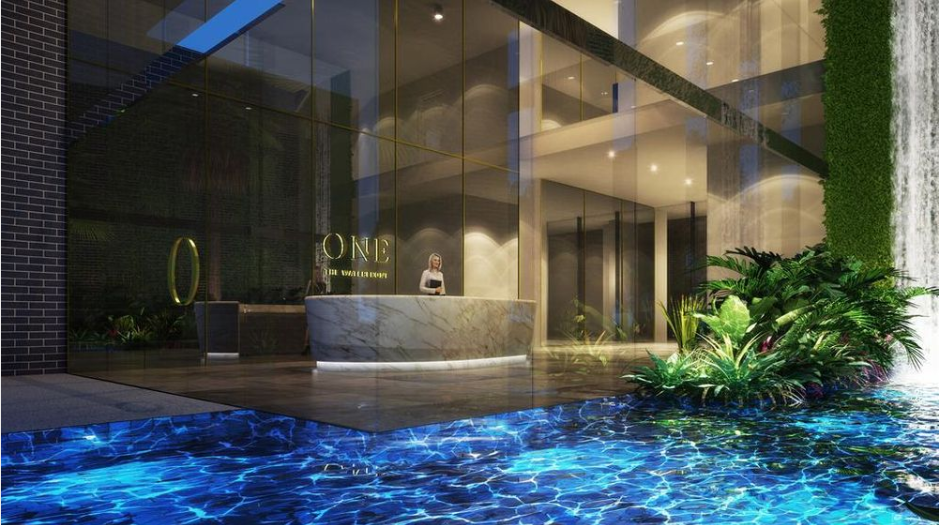 Lavish concierge at One The Waterfront.

Mr Napoli said it was great to see buyers young and old were loving the green space at the heart of the project.

“It has been a real focal point — there are always children on the swings,” he said.