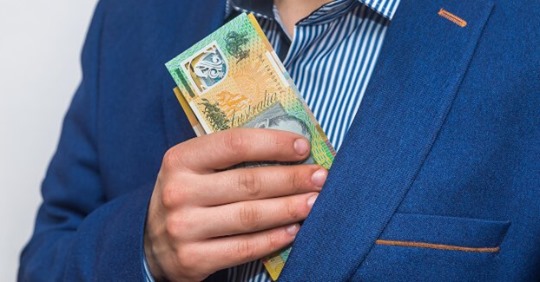 The report utilised spending data collected by CBA as well as Google Trends data in an attempt to project where households intend to spend their money in the future across seven key spending components.

Notably, the results highlighted that the upward turn in home buying intentions, which started in early 2019, continued into August.

Increasing auction clearance rates, coupled with the stabilisation of property prices in Sydney and Melbourne, have been labelled as contributing factors towards the shift in Australian households’ spending intentions.

The report indicated that the long decline in retail spending now shows signs of stabilising, albeit at lower levels than previous spending data showed.

Spending intentions on education held at a fairly consistent level, according to the report, whereas spending on travel remained on a continuing decline.

Along with home buying intentions, spending on health and fitness appeared to be accelerating, according to the research.

The HSI Report suggested that the overall improvement in consumer spending in Australia is attributed to the impact of tax rebates and recent back-to-back interest rate cuts by the Reserve Bank of Australia.

The seven examined factors covered roughly 55 per cent of total household spending for Australians, with future versions of the HIS reportedly anticipated to cover more spending components.