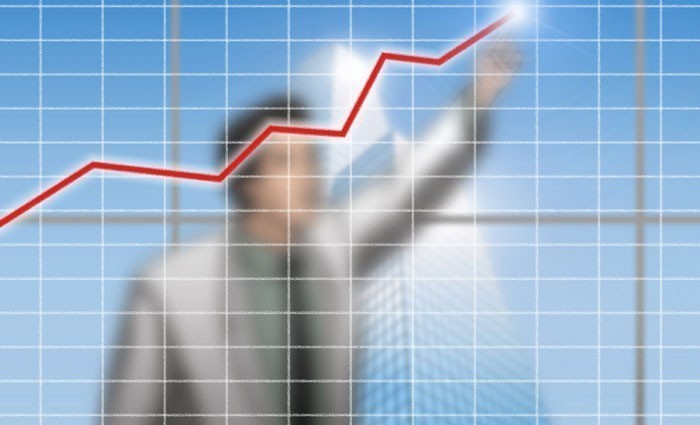 Sydney and Melbourne property markets have continued their bounce back following the near two year decline.

Sydney dwelling values saw 1.6 per cent gains over August to be 1.9 per cent up over the quarter.

Melbourne’s 1.8 per cent quarterly gains were driven by the 1.4 per cent growth in August.

Over July, Sydney and Melbourne both recorded just 0.2 per cent dwelling value growth.

It’s the third consecutive month the two markets have seen dwelling value growth after the slowdown weakened to a halt over June.

Corelogic research director Tim Lawless said that although the recovery trend in the nations two biggest capital city markets continues to strengthen, the expectation is that it will take some time for values to return back to their previous highs.

There was growth in five of the eight capital cities. Canberra was the third best performer with gains of 0.8 per cent, followed by Hobart (0.5 per cent) and Brisbane (0.2 per cent).

It was the second consecutive month national capital city values jumped, following from a 0.1 per cent gain over July.

They were closely followed by houses, where Sydney saw 1.5 per cent gains and Melbourne 1.3 per cent.

Lawless suggested while the ‘recovery trend’ is still early, it does appear that growth trends are gathering some pace, particularly in the largest capital cities.

“The significant lift in values over the month aligns with a consistent increase in auction clearance rates and a deeper pool of buyers at a time when the volume of stock advertised for sale remains low.

“It’s likely that buyer demand & confidence is responding to the positive effect of a stable federal government, as well lower interest rates, tax cuts and a subtle easing in credit policy.”