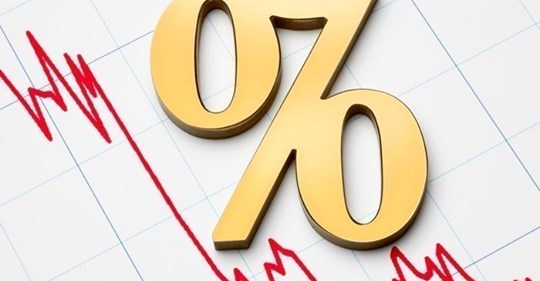 Three of the Big Four Banks have dropped rates on their fixed home loans in the past week, with NAB the latest all set to cut its rates by up to 0.40%.

In total, 17 lenders – including CBA and ANZ – have cut rates on fixed home loans since the RBA’s October 1 decision.

In the month before the October rate cut, 27 lenders cut fixed rates, in particular Westpac, which slashed rates by up to 1.30%.

Paul Marshall, chief executive at RateCIty.com.au, said this flurry of rate cuts is a sign banks are foreseeing a further cash rate cut, which could come as soon as next month.

“Fixed rates have been tumbling since the last rate cut, which indicates lenders could be pricing in yet another RBA cut,” he said.

“As a result, we are seeing record low fixed rates and it’s now possible to lock in a rate under 3% for five years. This suggests many banks are forecasting a sustained period of low rates.

“Many punters appear to be betting on a further rate cut as soon as Melbourne Cup day where we could see the cash rate drop to 0.50%.”